A large array of structure from Tuross Canyons in the north, Montague Island creates a unique area where the shelf reaches its closest point to land on the eastern seaboard. The 12 mile reef is the “go to” area for most, a great stretch of reef that continues almost all the way to Bunga Canyons in the south.

Being the closest point of land to the continental shelf on the eastern seaboard is just one of the major draw-cards Bermagui has to those chasing the fish of a life time!

Near endless reef structure with the famous 12mile reef just out the front along with Tuross canyons to the north and Bunga canyons to the south plus the added benefit of two seamounts out wider Bermagui has put itself on the map as an excellent game fishing destination. 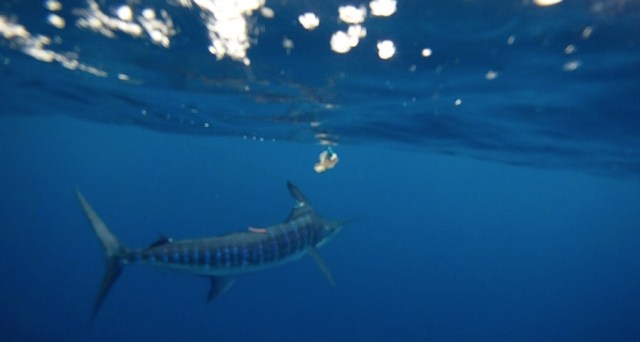 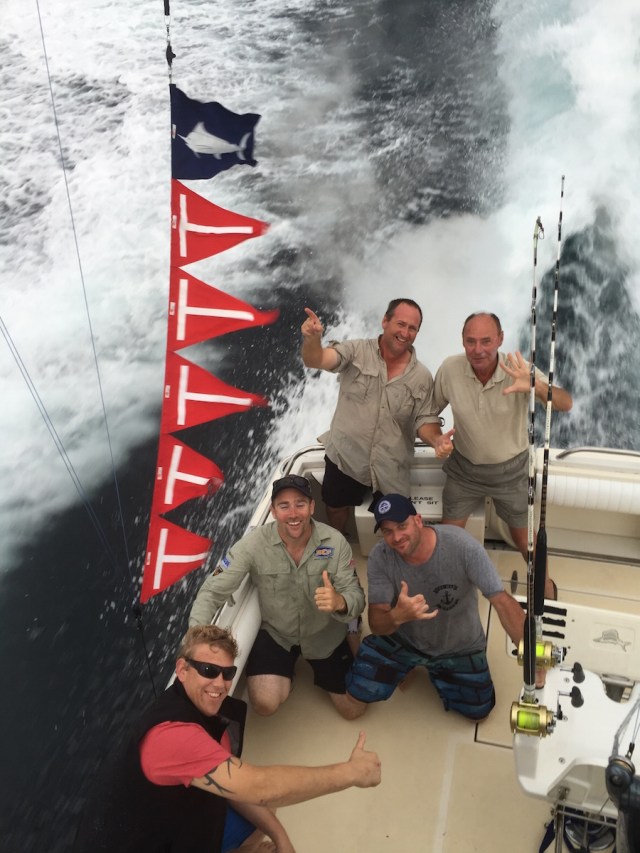 Over the years, plenty of fish over 200kg have been caught here with the occasional 300-400kg blue marlin caught also.

In most cases during peak marlin season – February to March it is not uncommon to see & catch multiple marlin one day.

On Head Hunter the vast majority of our marlin fishing is done with teasers and skip baits which is a great fun way to fish for anglers from the novice through to experienced angler. We fish light, medium and heavy tackle.

Off Bermagui we often get bait balls with several fish on them, making for some awesome visual fishing.

The average sized striped marlin are in the 60-90kg range with the late season fish mostly all over 100kg.

On occassion we will also troll lures to cover ground and find the fish. 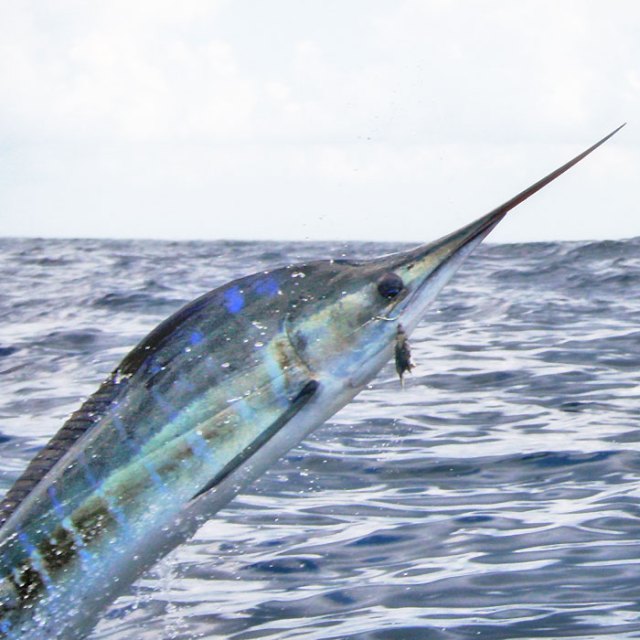 Bermagui is a fantastic small costal fishing town with one of the best harbours on the east coast of NSW allowing easy access in all weather conditions.

Swimming at stunning beaches and scenic costal walks make up just a small part of activities to take part in whilst you are on holidays in Bermagui, the Bermagui Fishermans Wharf building features lovely restaurants & shops. All of this plus excellent accommodation facilities make Bermagui a unique destination well worth visiting. More…