Based between and regularly fishing both Bermagui & Merimbula, Head Hunter Charters give you the best opportunity to get amongst the spectacular big game fishing here on the Far South Coast of NSW.

Our experienced skipper and crew will make sure you are amongst the action!

Game Fishing is what we do!

All tackle is meticulously maintained and kept to IGFA standards by our crew.

Head Hunter Charters are specialising in striped marlin through the months of December to April.

While we are mainly targetting the plentiful striped marlin, we occasionally get a good blue marlin bite if the warm current is running hard and we also get black marlin although not in the numbers seen further north.

The season then progresses through to the infamous yellowfin tuna during April to July ahead of the spectacular southern bluefin tuna season plus plenty of other options during the year!

All charters are customised to suit the fishing season so you have the best chance of catching the fish of a life time! 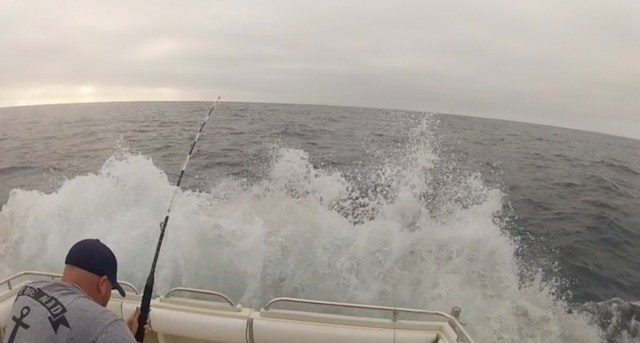