Merimbula and Bermagui are both keen hot spots for anglers during the marlin season each year.

Both provide a short trip access to the continental shelf where the warmer waters push south with the EAC in close, and with the it all three species of marlin – striped marlin, black marlin and blue marlin.

Off Bermagui, structure forming from the Tuross Canyons in the north and Montague Island creates a unique area where the shelf reaches its closest point to land on the eastern seaboard.

Likewise, off Merimbula, the continental shelf is just 18nm off the coast, another of the closest points.

Again, the coastline here has plenty of structure that holds bait almost all year round. 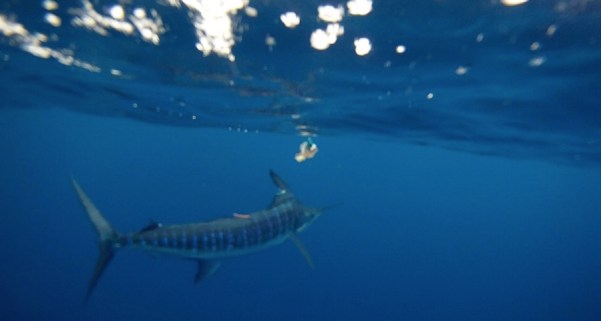 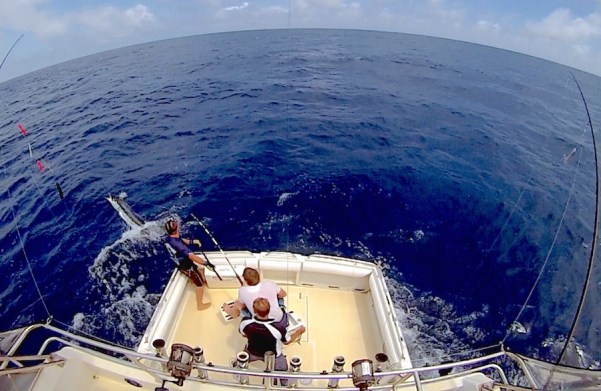 Always known as the “mecca” for southern game fishermen, “Bermi” is renowned for its striped marlin (and yellowfin tuna fishing).

The 12mile reef is a great stretch of reef that continues almost all the way to Bunga Canyons in the south.

Over the years, plenty of fish over 400b have been caught here. 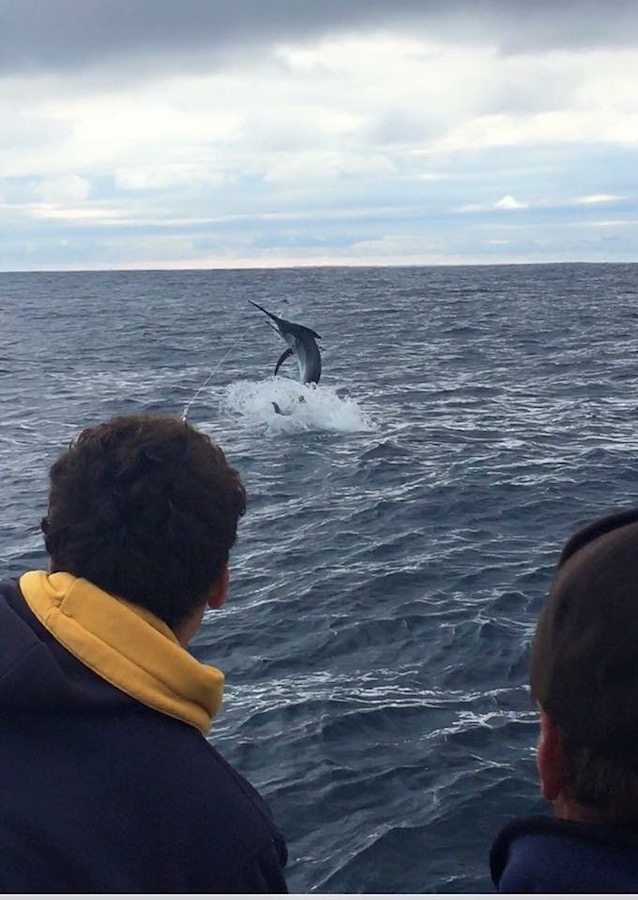 A 5 hour drive from Sydney, and 7 hours from Melbourne will bring you to one of NSW most scenic coastal towns which is also the closest point of land on the east coast to the continental shelf.

This means that the Australia EAC brings warm currents down from the north in the summer months and and with it delivers to our anglers all three marlin species, black, blue and striped marlin. More…

Merimbula is a perfect holiday spot and ideal for a plethora of water based activities beside the great fishing including surfing, swimming, scuba diving, sailboarding and canoeing. Wavesailing, kitesurfing and SUPs (stand up paddle) many of which can be enjoyed in the relative protection of Merimbula Lake.

The region is also known for its great seafood including locally produced award-winning oysters. More…